How have you been affected by drug/alcohol use in the family’?,

Deterioration in family relationship relating to a relative’s drug use is often identified as a major impact on families. Family conflict, when ongoing for many months or years usually have an extremely destructive effect on physical and mental health.

If your child is using drugs and has no intention of stopping, you may feel anxious, worried, angry and socially isolated. Many parents say that they ‘walk on eggshells’ and feel powerless. 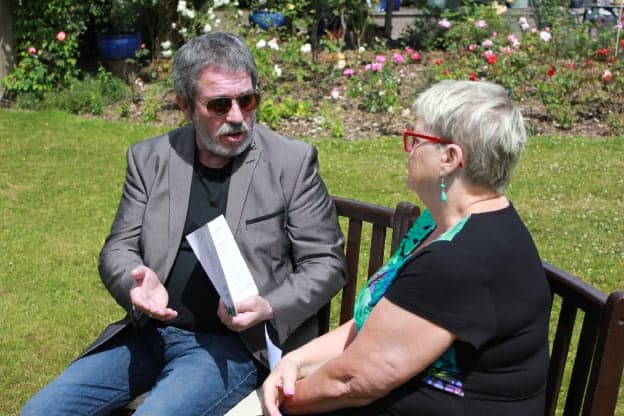 No matter what drug or how much your child has used, or continues to use, you are likely to react in many ways. The following feelings are common for most families:

SHOCK AND DISBELIEF. Like any reaction to a crisis, you may experience shock when you find out about your child or relative using drugs. Many people cannot understand why they didn’t see it.’ Susan (Parent) ‘I just couldn‘t believe that my son, my beautiful boy was mixed up with drugs. I didn’t want to believe it… he was always so fit and into being healthy’.

ALIENATION AND ISOLATION. Many people feel they cannot talk about the issue to others and are ashamed of the situation. ‘The longer her drug use went on, the more I withdrew from family, friends and neighbours. I felt I couldn’t face anyone.’ Mary (Parent)

GRIEF. It is common to experience intense grief, particularly if your relationship with your child is stressful, or if you no longer have any relationship. Grieving is a normal reaction when your child is not living the life you wanted for them. ‘My child used to be beautiful – happy, intelligent and a real go-getter. Now that drugs are in his life, that person is no longer here. I am scared of him never coming back to us’. Jim (Parent)

ANGER. It is OK and natural to feel anger. Try and separate the behaviour from the person when it comes to talking to your child. Find someone you trust to talk to, preferably someone who will not judge you.

As a parent, the guilt and shame you feel about your child using are possibly two of the most difficult emotions to endure. You may have asked yourself many times already, ‘Where did I/we go wrong?’ ‘How could this happen?’ Sometimes parents blame themselves and feel worthless. Feeling ashamed of our family and ourselves can prevent us from reaching out to others, including our extended relatives.

‘I just felt so incredibly scared that my own mother would judge me if she found out that my son was injecting drugs. So I didn’t say anything, I just battled on and eventually she asked me what was going on with John. When I told her we both cried together, and it was such a relief to tell someone who loved John as much as I did.’ Samantha (Parent)

Feeling judged by others, including those closest to us, will happen to many of you. Families often believe something must have gone wrong and try to rationalise it, searching for reasons why.

‘When I first found out my daughter was addicted I didn’t know who to tell or where to go for help. I thought people would judge me, that I was a bad mum or Natalie came from a bad home environment, none of which was true. Natalie came from a loving home and went to a good school.’ Margaret (Parent)

‘Love keeps most people going. Hold onto it and do not forget who your child or relative is’.

If you are a family member or closely associated with someone using drugs, no doubt you are worried and anxious – most people are, and this is a normal reaction.

‘I had no idea about drugs. I didn’t even look for signs because I didn’t think my child would even consider it. She had always been so anti-drugs.’ Sue (Parent)

Many parents feel out of control, highly stressed and desperate to fix the problem. It’s normal to feel this way.

‘I was cleaning out his room and found some plastic bags with white powder in a bag under his bed… I was so furious I flushed them down the toilet. When he came home, I screamed at him and asked him how he could do this to himself. He told me he was looking after it for a friend.’ Margaret (Parent)

‘It is really hard to see my parents coping with my brother’s drug use. He is just so abusive and difficult to be around. They just run around after him all the time and I get really angry with that… I wish he would just listen to us and understand that it is destroying our lives.’ Marie (Sister)

The other people in your family are on this journey too. No doubt it has impacted heavily on all of you. Your relationship with your partner and other relatives may have been put under extreme stress. Relationships with other children in your family may also be strained, as they may not have had the attention you and they feel was deserved. There may have been times when you felt you could deal with it, and times when running away appeared to be the best solution. You may have had to deal with the confusing array of agencies, running from one counsellor to the next, finding no one who can deal with all the issues at the same time. Perseverance does pay.

Suggestions from Family Members on What Works Well

– Reach Out For Support: 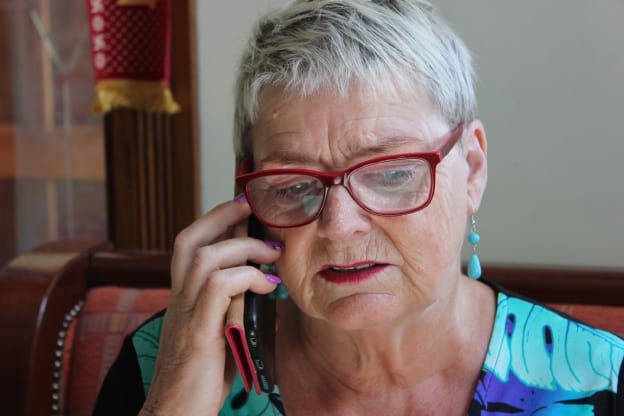 Here we meet every week on Wednesday evenings at 7.00pm in Askea Parish Centre. If you feel that you need someone to talk to that has gone through currently what you are going through why not call in. Parents who have lived through their own son or daughter’s drug use know what it’s like. We are here to help as members can speak from experience about what it is like to go to a counselling or treatment agency and some of the benefits that were gained.

Most members initially experienced not knowing where to go or what to do when things started to go wrong. When help was found, most wished they had accessed it sooner. Many members also found that speaking with other family members was just as beneficial as obtaining professional help.